The ancient Greeks and Romans already used cinnamon as a spice and got to know it through trade with Arabs. However, although widely used in cooking, few know that cinnamon is also perfect for flavouring coffee, provided it is used not to overpower the taste of the cup of espresso.

Cinnamon coffee is a flavoured product with the scent of winter spices, sweeter than the classic drink and can be prepared at home with the whole stick or ground powder. Either way, it can be prepared either with a mocha or with an American coffee machine. In the first case, instead of tap water, a cinnamon infusion is put into the mocha.

The infusion is prepared by placing two broken cinnamon sticks in a saucepan with a litre of water and bringing it to the boil, then turning off the heat, covering and leaving it to cool. The filtered flavoured water will be used to prepare the cinnamon espresso, which can also be prepared by adding one level teaspoon of cinnamon powder for every three of ground coffee to the mocha or machine.

The two powders should not be mixed and the cinnamon should not be pressed too hard into the coffee machine or mocha. The resulting coffee will perfume the house and envelop us with the aroma of cinnamon for breakfast or a tasteful break. Those who prefer café au lait can add a veil of cinnamon in the cup and this spice is perfect for the foam of the cappuccino just like the bitter cocoa that decorates the coffee at the bar.

Moreover, that is not all: cinnamon coffee is suitable for moistening ladyfingers or dry tiramisu biscuits to add extra flavour to the dessert.

Cinnamon is an antiseptic, bactericidal and disinfectant spice that lends itself to fighting infections of the oral cavity and respiratory tract, starting with the simple cold. Not only that: studies and research have also demonstrated its effectiveness in combating Candida albicans and Escherichia coli.

Few people know that cinnamon is also a natural disinfectant to be used on wounds and abrasions and that in the form of essential oil it helps control blood sugar levels, particularly from type 2 diabetes, which does not require the administration of insulin.

Among the benefits and properties of cinnamon is the reduction of hypertension and body weight as the spice provides a sense of satiety. From a nutritional point of view, cinnamon has a good presence of vitamins C, E and K and group B, as well as minerals such as magnesium, calcium, iron, potassium, phosphorus, selenium and zinc.

This is why it would be good not only to prepare cinnamon coffee, but also to add this spice to the dishes we consume daily. In addition to having a lot of extra taste and flavour, it will help digestion and treat overweight and diabetes.

Cinnamon in natural cooking is associated with sweet flavours such as honey and chocolate and is an ingredient in cakes, ice cream and candies, but there is nothing to stop it being used to flavour savoury dishes as well.

Those who want to reduce calories during the day can replace the sugar or cream with a teaspoon of cinnamon. This saves 70 calories per cup and it takes very little to change your routine and the way you drink coffee.

In conclusion, cinnamon is a valuable ally for those who want to get back in line without renouncing to a sweet coffee or who like to treat themselves to a tasty break by preparing cinnamon coffee with Portioli advice.

For the perfect cup buy Portioli Arabica and Robusta varieties or Portioli special blends for bars and propose cinnamon coffee to the most demanding customers: we are sure they will be satisfied and will come back to visit you for a moment of sweetness and wellness.

About the Author: gdadmin

Take-away coffee – A not Italian trend

Coffee biscuits – Which ones to choose Gallery

Coffee biscuits – Which ones to choose

Coffee sweeteners – Which one to choose? Gallery

Coffee sweeteners – Which one to choose? 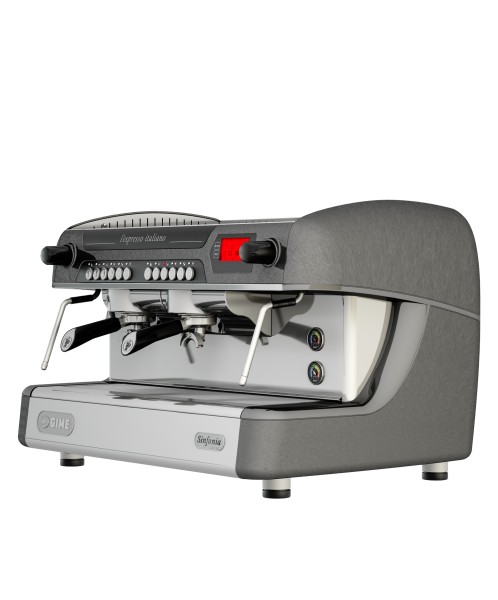 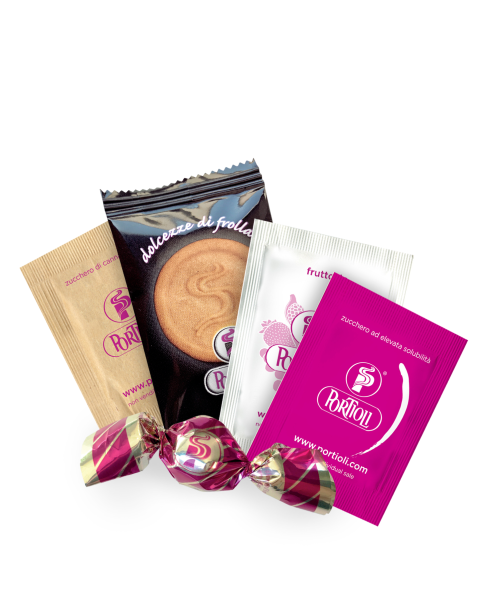 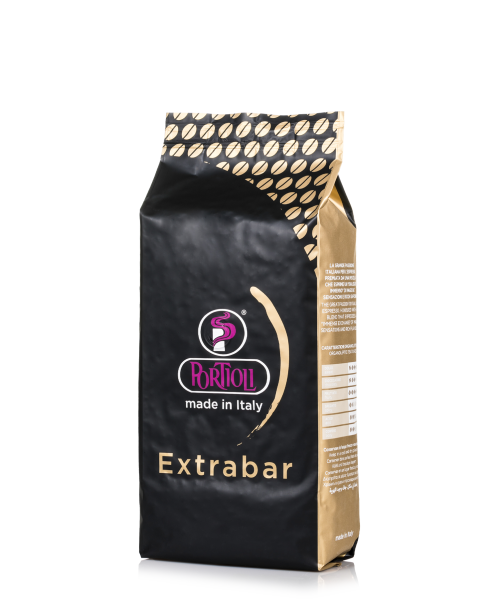 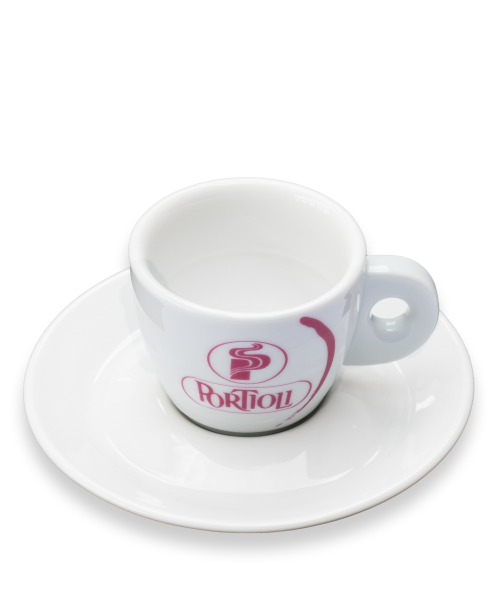